Athlete of the Issue: Emmer Nichols

The SHP Varsity Boys Basketball team has been off to a strong start this season, with a 9-2 record so far (4-0 in league play). Among the team, one of the major standouts is forward Emmer Nichols ‘22.

In the game against St. Ignatius in December, he put up 10 points, 11 rebounds, plus a steal and a block in a winning effort. In addition to his offensive impact, Emmer is a force to be reckoned with on the defensive end. He said, “I hear a lot of disrespect on my name, so I try my best to silence the haters by dominating the game.”

Last year, the team made it to the CCS semifinals before a close loss to Santa Cruz. This year, Emmer thinks the team is motivated to perform strongly. “Our performance so far this season has been adequate, but everyone on our team has high aspirations and we know that we will finish together and we will be better because of it.” The team’s next game will be against Harker tonight (January 31st). On February 7th, they will take on Menlo in a key rivalry game at 7:30. With Emmer’s help, both games will be competitive and intense, but definitely possible to win. 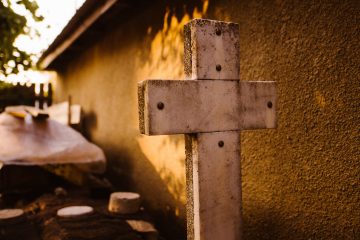