Celebrating Twenty Years on the ISS

Twenty years ago, American William Shepherd and Russians Sergei Krikalev and Yuri Gidzenko orbited the Earth on the International Space Station (ISS) for 141 days, the first to do so. Over the last two decades, the ISS has housed 241 people from 19 countries, and its microgravity laboratory has hosted 3000 research investigations from over 108 countries. Let’s take a look at the most memorable biology, physics, and astronomy discoveries made on the ISS, just to name a few.

Veggie is Nasa’s own space garden. Since 2014, they have planted dwarf what, leafy mizuna, dwarf peas, lettuce, and even radishes.

Microgravity has many effects on the human body, and one research endeavor, the twin study, follows two identical twins, Mark and Scott Kelly. Scott spent a year and a half on the ISS, and Mark stayed on Earth. After Scott came back down to Earth, they found that some of Scott’s gene expressions had changed, but everything else remained pretty much the same.

Space can aid research on human cells because the loss of gravity reveals previously unknown properties, behaviors, and responses to treatments. Research has been done on the Angiex Cancer Therapy, which was designed to prevent tumor growth. They have also identified disease-causing proteins like one that is linked to Duchenne Muscular Dystrophy.

The ISS moves at a whopping five miles per second, which is 17,227 mph. It orbits Earth every 90 mins, enabling the crew to watch 16 sunrises and sunsets every day, which is pretty darn awesome. The benefits of traveling this fast include being able to capture real-time data on carbon storages in Earth’s habitats, as well as changes in our climate. The ISS also helps astronauts to snap images of disasters such as storms or fires.

The extremely cold atom facilities on the ISS managed to produce a fifth state of matter, known as the Bose-Einstein condensate (BEC). It was successfully produced for the first time in 1995, but this is the first time it has been created in space.

This is just a super short summary of all the cool things we have learned over the past 20 years on the ISS; the exciting part is that there are still experiments and research being carried out right now, and the many more fantastic discoveries to be made. 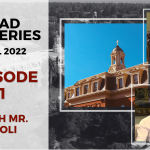 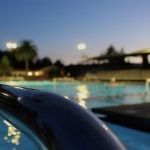 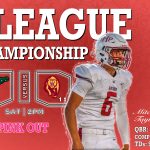 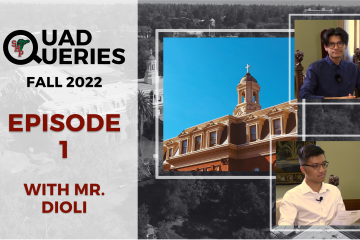