Last week, Ellen Degeneres and George Bush were seen laughing on the sidelines of a Cowboys game. Ellen was immediately criticized by the public; people were confused about how an advocate for LGBT+ rights could sit and laugh with a president who supported anti-LGBT+ legislation. S

It is not necessary to be friends with someone who disagrees with your morals or values. There is a difference between small disagreements and ideological ones. If your friend likes chocolate and you do not, most likely you will not end your friendship. Nowadays however, when it comes to political views, friendships are more likely to be terminated or not started at all. There is extreme polarization between political parties and ideals that it is expressed through our most basic relationships. Political views are now considered an important base to a friendship, where most people are friends with people who are aligned to the same party or have similar political beliefs.

I think this notion can cause deeper divisions between people. That in turn causes divisions throughout the entire country. However, there are times where people have no choice but to terminate friendships over ideological values. This is why Ellen’s friendships with George Bush was so appalling, she is a lesbian woman befriending a man with a history of being anti-LGBT+. This issue is one on an ideological standpoint. George Bush’s anti-LGBT+ viewpoints are a direct attack to a major identity factor in Ellen’s life. That is why the fact that she has defended this friendship comes as such a huge surprise.

The notion that you should be free to be friends with anyone regardless of political views or morals is a privileged one. For someone like Ellen, a rich white woman, it is easier to look past George Bush’s controversies. Ellen is supposed to be such a large figure in the LGBT+ community and this one friendship she has chosen to defend has people questioning how detached she really is to the real issues. Ellen’s increased fame and wealth has separated her from the rest of society and especially from the LGBT+ community.

It is also a necessity to be able to choose who our friends are. We choose our friends who believe in our same ideologies and tend to stray from those who do not. While Ellen might not believe in this, I believe it is essential to keep peace in a nation divided by hate and divisions. There is no need to be kind to everyone you meet but a level of respect needs to be met, and that is a fine line. 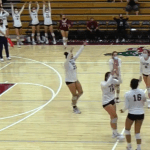 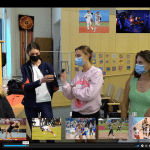 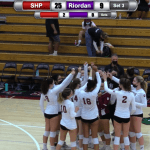 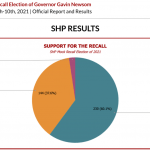 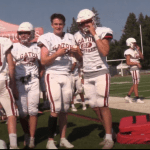 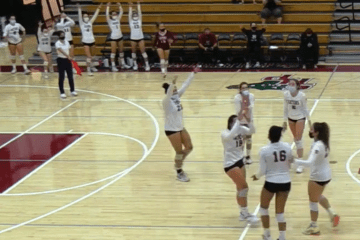