With our current immigration crisis, many people are suggesting that we should legalize all eleven million illegal immigrants; however, while this might sound good on an emotional level, people must think with their heads, not just their hearts. If we legalize eleven million undocumented immigrants, we set a precedent that we are open to people breaking our laws and violating our border. On the other hand, if we deport all eleven million, we lose many people critical to our workforce, damaging our economy.

The most practical solution to this complex problem would be to offer 2-year temporary work visas to those who are illegal or wishing to enter the US. These visas would not be open-ended; instead, they would come with many conditions and strings attached. For one to obtain such a visa, they would have to be sponsored by an employer and pass a background check. Most migrants want economic opportunities, and we can give them that, but just that. This would not only benefit the United States economy by providing the labor necessary to its function, but also would also be a practical, market-based solution.

Because these visas need to be renewed every 2 years, immigration would then be based on the demand for labor, not an arbitrary figure set by the government. This helps grow the economy, not drain it. Some would argue that this plan is inhumane and does not allow people to permanently immigrate; however, this plan gives people the opportunity to work and support their family back home, a privilege that should not be taken lightly. There is no benefit to the United States in letting them stay here permanently, and it is not inhumane to suggest that if you come here to work, you should only work. Allowing visas enables undocumented immigrants to fully embrace the benefits of society.

With visas, immigrants are able to avoid abuse from employers, feel comfortable reporting crimes, and legally purchase health insurance. There is no path to citizenship in this plan, and that is intentional. Any person who does not provide long-term benefit to the United States should not be given citizenship. Those who provide short-term benefit would be put on visas in order for them to temporarily share their unique talents. Citizenship is a privilege that should be reserved for the few; it is not a right for the masses.

In short, this plan allows for economic benefit for migrants seeking monetary gain to support their family, as well as the US economy. This plan ensures that we are a country with laws and borders, and it creates an immigration policy that does what it should: put America first.

Photo from the Economic Times 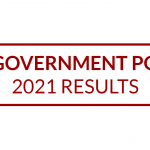 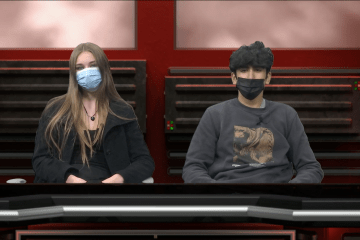